Balloon.css lets you create simple tooltips with pure CSS. It requires only a few lines of CSS to work, and no JavaScript. Also keep in mind that if pseudo elements are already in use on an element, the tooltip will conflict with them resulting in potential bugs. 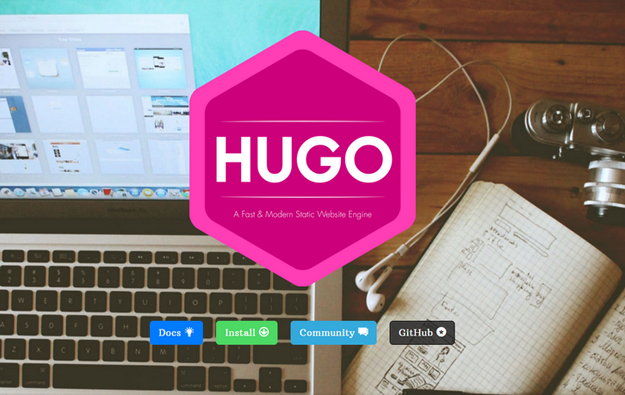 Hugo is a static HTML and CSS website generator written in Go. It is optimized for speed, easy use and configurability. Hugo takes a directory with content and templates and renders them into a full HTML website. Hugo relies on Markdown files with front matter for meta data. And you can run Hugo from any directory. This works well for shared hosts and other systems where you don’t have a privileged account.

Atomizer is a tool for creating Atomic CSS. Generate an Atomic stylesheet dynamically from the Atomic classes you’re actually using in your project (no unused styles!), or predeclare styles in configuration – it’s up to you. Atomizer is not opinionated, brings no CSS of its own, and integrates nicely with your favourite task runner.

Repaintless.css in a lightweight animation library that consists only of animations that don’t cause reflows and repaints of a website when used correctly. The idea for a library came after seeing the talk by Paul Lewis on animations and FLIP technique. Basic idea is to remove transition from element, not to apply it while animating. It saves user a tiny lag before animation starts and feels super smooth. To understand the concept better you can read a blog post on that or at least this quote from the post:

Bemify is a set of Sass mixins for writing maintainable, idiomatic, well-structured BEM-style .scss source code. It can be installed as a Ruby Gem, NPM module, or via Bower.

Stellar is a LESS library that helps you scaffold your web apps. It’s simple to use and supported on most modern browsers.

The featherweight responsive CSS Framework based on a 24-point system, rather than the traditional 12-point system that other frameworks use. Sometimes, 12 is just too few, especially on a high resolution screen, such as 4K – at 4K String Bean comes into its own! This gives the developer the power to divide the screen up in more finite segments providing you with greater control over the widths of content on your site, especially at higher resolutions (think HD & UHD (2K, 3K, 4K, and above).

Min is a super tiny CSS framework, coming in at only 995 bytes. It has exceptional browser support and semantic markup. Min is extremely lightweight and doesn’t prescribe a certain design for you, like Bootstrap. It’s easy to override the default rules since there are so few of them and they are at low specificity levels. This customizability helps you avoid the Yet Another Bootstrap Site phenomenon.

Voxel.css makes it easy to render 3D. It supports all image types and includes GPU acceleration and CSS3 transitions.

Timelined is a CSS-only vertical timeline that’s fully customizable. You can use it to create static or dynamic timelines.

Colofilter.css lets you easily add duotone filters to photos using CSS. It’s a cool effect, but doesn’t work in every browser, so make sure you don’t use it on anything mission-critical. 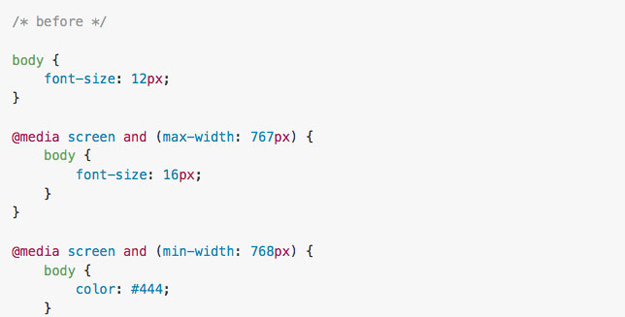 UnMQ removes media queries from your CSS while preserving rules that match a hard-coded viewport. It’s useful for outputting CSS for older desktop browsers, like IE8.

Flexbox.help lets you test CSS flexbox rules live. It’s a great sandbox for figuring out how best to use flexbox. 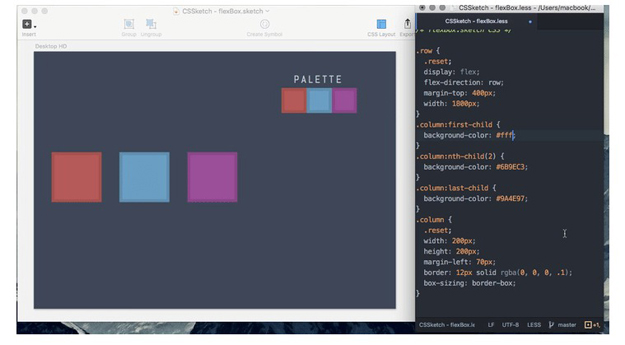 CSSketch adds CSS support to Sketch 3 to speed up your workflow. Just attach a stylesheet to your designs to quickly change colors and shadows, lay out your design, and more.